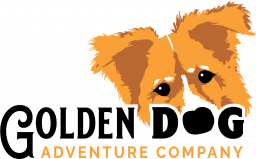 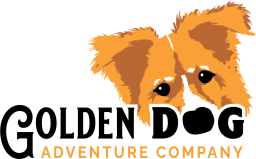 6 Tips for Coexisting with the Eastern Coyote in NH

According to NH Fish and Game, Eastern coyotes are common in every county throughout the state and have been since 1980. Over the past several months, and even within the past few days, there have been several coyote sightings posted in local community Facebook groups. Rick Van de Poll, an ecosystem management consultant says that “coyotes have learned how to survive in neighborhoods and suburbs. You’ll see coyotes everywhere.”

On the evening of October 1st, a coyote attack was reported in Nottingham. A woman was walking her dog in her driveway when they were attacked from behind, according to a neighbor who posted in Nottingham NH News & Information. NH Fish and Game reported that this was not typical coyote behavior and warned residents to be careful and vigilant with young children and pets.

Coyotes are quite vocal during their January to March breeding season according to NH Fish and Game. Both parents care for their young, occasionally with the assistance of older offspring. Four to eight pups are born in early May.

Coyote attacks often occur at night on cats left outside to wander and small dogs that are out in yards with invisible fences. Coyotes will also attack larger dogs they perceive as rivals during mating season.

As coyote sightings increase in NH, pet owners must learn how to coexist with these creatures. To help keep coyotes wild, and your family and pets safe, follow these 6 tips from wildlife experts:

Don’t mistake a coyote for a dog. Unlike the wolf or domestic dog, coyotes run with their tail pointing down. If you see a coyote and suspect it may be rabid, or notice strange behavior, call your local police department as well as NH Fish and Game at (603) 271-3421.

What we do would not be possible without the amazing support of our Partners. Because of this, every year we hold a …

Fun For Dogs and People in November

Check out November’s fun and unique events happening with our Partners and collaborators at Golden Dog Adventure Co., including: Pack Adventures – …

Subscribe for fun things to do with your dog

Would you like ideas for fun and unique things to do with your dog in NH? Subscribe below and watch your email inbox every Thursday.